A bridge in Cologne 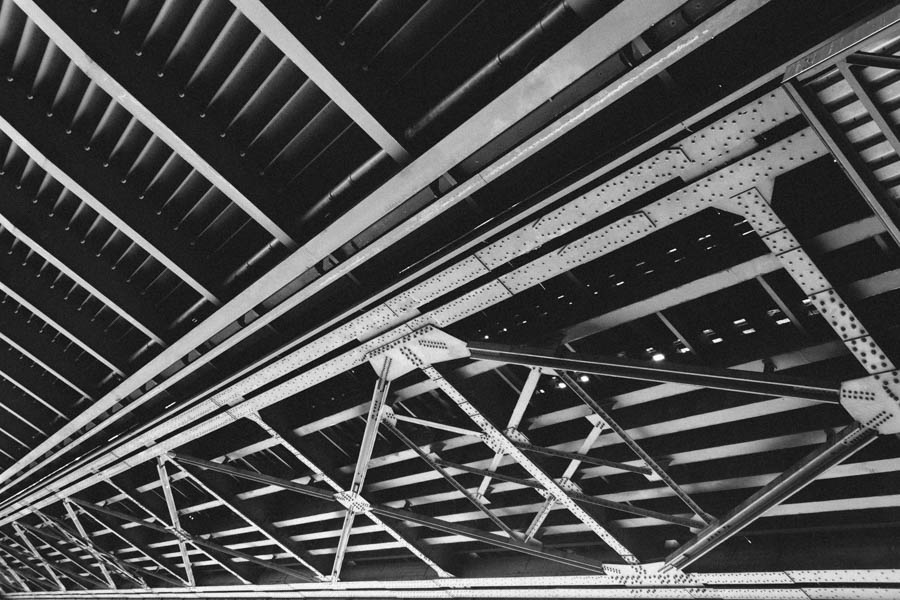 I don’t know what led my uncle in the US to pick a jigsaw puzzle with the Cologne Cathedral on it. I don’t know of any family ties to Cologne. Nor do I have my uncle down as a person with avid interest in German history or gothic architecture. Chances are, the puzzle was lying close to the checkout aisle or was deeply discounted or something equally mundane.

At some point our family of four decided to tackle the puzzle collectively. The pieces were laid out on the trusted old coffee table and we began putting them together in right earnest. In the beginning, our progress was slow. We started at the edges and worked our way inwards. Every two pieces that would fit together would give us a tremendous sense of achievement. It took us two, perhaps three days of working on it for an hour or so to finish the project. The finished puzzle must’ve remained on the table for a week or two. After that, it was disassembled. The pieces went into the box, the box went into one of the cupboards never to be taken out again.

It was a pretty scene of Cologne Cathedral and the Rhine in summer. Cologne was a familiar name to me. In the 80s and the 90s in India (at least the 90s before cable TV, internet and mobile phones), the national channel would show a lot of German programming dubbed in English. It was almost always procured from a Cologne based company called Transtel and their logo and address would feature briefly before and after each program.

Over two decades later, a German colleague in Amsterdam would be quite surprised to learn that I knew of Dieter Hallervorden. It so happened that among other things, reruns of Nonstop Nonsens (acquired from, yup, Transtel) were a routine filler on the national channel’s evening broadcast.

There I was, on a sunny afternoon in September three years ago, standing in front of the imposing Cologne Cathedral in person. It was a pleasant, warm day - perhaps not very different from the one on which the picture on the jigsaw puzzle was taken.

I (naturally) took several pictures. Once we were back home, I let them linger on the camera’s SD Card. A few days later, while looking to free some space on it for another trip, I formatted the card and lost most of them. Fortunately, it occurred to me right about then that I hadn’t copied them over to the hard disk yet and was able to recover some of them from the SD Card.

Looking back at those pictures now, I don’t think it would’ve been a huge loss. This shot of the underside of the Hohenzollern Bridge is the only one that stands out.

Only fair, because I’ve been listening to this song by First Aid Kit that has a bit about bridges, dreams and memories:

Up next On Vivian Maier Vivian Maier was an ordinary person with an extraordinary obsession with photography. She worked as a nanny practically all her life and died poor