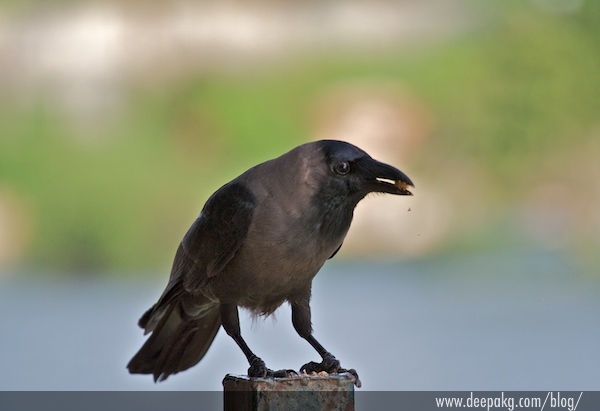 Crows might not be the stateliest of birds, but they can be adorable in their own peculiar way. Seeing a crow reminds me of two fables:

a.) The relatively common one involving a hot summer day, a wise cow, a half-filled pitcher of water and a few pebbles.

b.) A somewhat rarer one (set in the Raj days) about a British civil servant, who, having been unable to communicate to his peon to keep the office door closed, seeks counsel from his fellow colleagues. They tell him to use the phrase “There was a banned crow” as it sounds somewhat like “दरवाज़ा बंद करो”. Apparently, it worked! (Read in Reader’s Digest some months ago).

Cambridge I learnt that some things can be pretty, gaudy and pretty gaudy all at the same time. Clearly, it is something that do archer framed into the wall

The Lion King Not related to the Disney movie or musical in any way. Spotted at a random building somewhere around Reagent’s Regent’s Park in London