I spent considerable time in the 90s tinkering with the POV Ray ray-tracer. You’d use a C-like language to describe placement of camera, lights and objects in a three dimensional coordinate system and the POV Ray ray-tracer would render them into beautiful images. My creations weren’t anything like the photo realistic submissions at the Internet Ray Tracing Competition. They were simple scenes involving primitive geometrical shapes, chequered floors and skies. I had all but forgotten about those days. One day while walking home, the colour of the twilight sky reminded me of the colour I had once used for the sky in a scene. Turns out that POV Ray is still around and works on Mac. I was able to get it running with minimal effort and recreate that gradient of MidnightBlue with Cornflower Blue that I had so cherished. 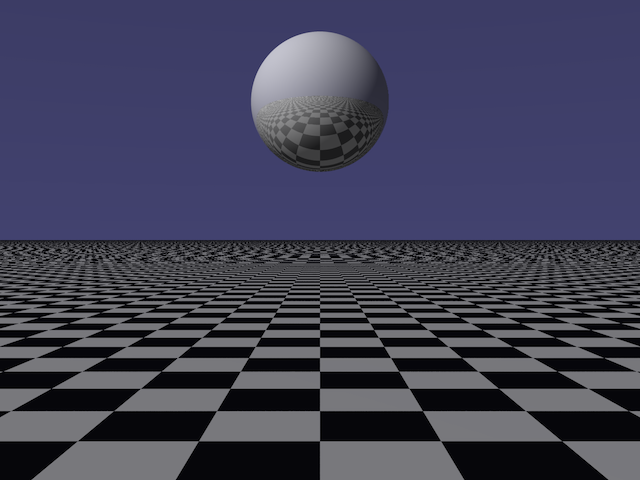 For some reason, chequered floors and teapots used to feature a lot in 3-D computer graphic demos in the 90s1. Even the POV Ray distribution used to include one: 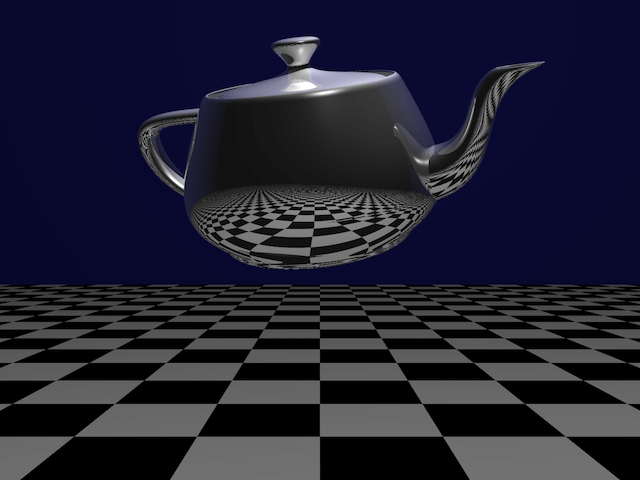 As common as tea is in India, in most houses it isn’t prepared in teapots. The closest thing to a teapot I had seen in my house was a transparent Borosil carafe that you could directly place on a gas hob. And even that was hardly ever used for making tea. Tea at my parents’ home is prepared by heating water and tea leaves in an open steel vessel with a generous helping of sugar and milk and bringing it to a boil. The wife’s notion of tea involves tea bags steeped in boiling-hot water in a cup for 2-5 minutes. It is consumed without sugar and the milk is only used as a creamer. After years of marriage, traveling and living outside India, my notion of tea has firmly shifted towards hers. I no longer enjoy the preparation I grew up drinking2.

A common friend at work had told us about how much he enjoys the tea from the Simon Levelt tea shop. We came across a branch of the shop at Amsterdam Centraal Station and picked up a packet of long leaf Assam tea. This was going to be our special treat on wintry weekend evenings. To prepare it properly, we decided to invest in a tea pot. Of course neither of us had any idea how much one costs. As we started looking around, we realised that most shops would sell you beautiful coloured teapots for about 35-40 €. The plain, white, utilitarian thing we were after was exceedingly hard to find. We eventually found one for 10 € at Hema. With the spell of cold weather making a comeback, are quite set to enjoy our new weekend ritual for at least a couple of more weekends. 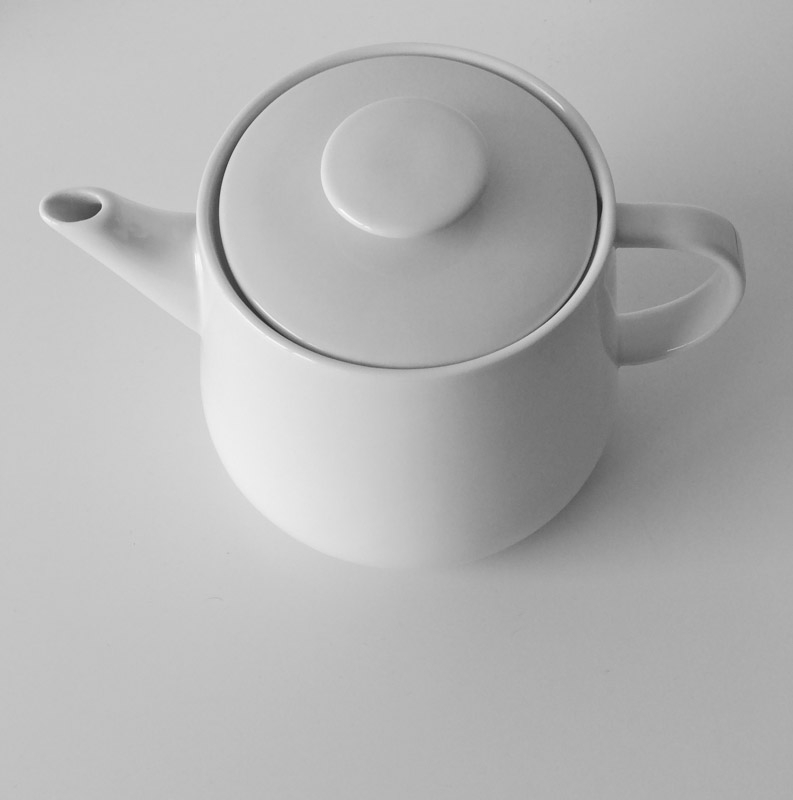 Spring in Amsterdam always takes me by suprise. After just four months of looking at dull, wintery landscape you forget how colourful and vibrant

Kaleidoscopic Dutch houses I might be going a wee bit overboard with some of the effects I discovered yesterday in Pixelmator. I had clicked the original some two