Devdas - of the Kamal Haasan variety

While looking for the Dev D music at a music store this weekend, I stumbled upon an older version of Devdas - rather Chandramukhi Devdas - starring Kamal Haasan and Sri Devi. My curiosity was sufficiently piqued, but this picture on the sleeve made sure I had to buy it: 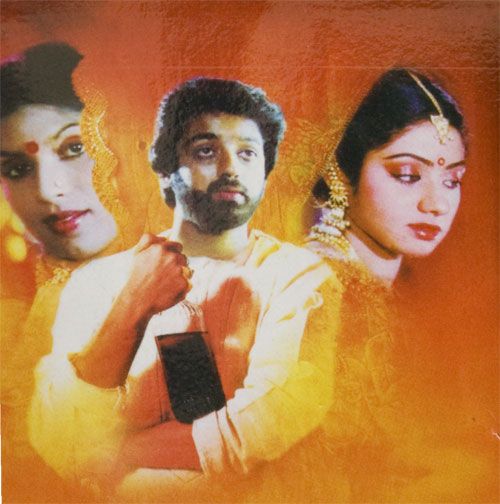 Devdas - the attack of the clones edition

Now you are probably thinking that this looks suspiciously close to the album cover of Sanjay Leela Bhansali’s Shahrukh Khan starrer: 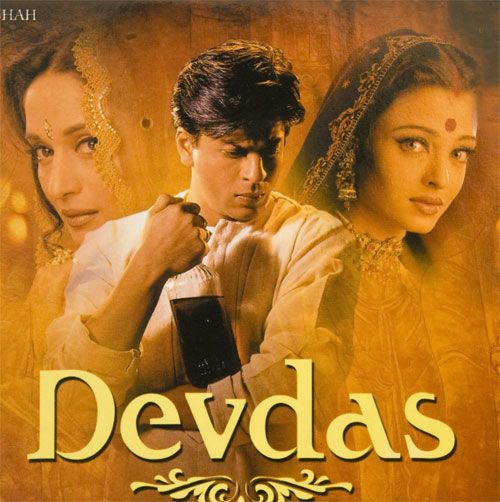 A closer inspection of the two covers will reveal, that indeed, the Kamal Haasan variant is just a shoddy photoshop job on top of the Bhansali version. Someone not only planted Kamal Haasan’s head on to Shahrukh’s torso - they added insult to injury by repeating the process for Sridevi and Sripriya (with Aishwarya Rai and Madhuri Dixit being the respective victms).

The movie turned out to be a badly dubbed version of an old Tamizh movie. The soundtrack seemed to have been (badly) redone for the Hindi version - so ridiculous dialogues weren’t the only coat of fresh paint that had been applied over the original. That said, we managed to extract a few laughs from a movie that has been been roughly modeled on one of the greatest romantic tragedy of all times. Here is a synopsis in 8 easy chunks:

Yet another short trip to Coorg When we went to Coorg two weeks ago, we already knew that it was not going to be siginficantally cooler than Bangalore. And indeed, save for an

From today, I won’t be mopey about mops When I moved to Bangalore, I wasn’t sure if I wanted a maid working in my house. It was partly out of concern for my privacy, partly driven by