The heatwave in July this year led to record temperatures across the Netherlands. Eight weather stations logged maximum temperatures higher than 40ºC. The record in De Bilt* came at 37.5ºC. While around a couple of degrees warmer than last year, the heatwave didn’t last as long and we got a bit of cool weather and some rain early in August. However, towards the end of August, we got another mini-heatwave - making this the first ever officially recorded instance of two heatwaves in two consecutive years.

More often than not, we get really clear skies in Amsterdam during the heatwaves. I walked around and tried to make something of them: * For the purpose of official national temperature records in the Netherlands, the readings from the weather station at De Bilt are used. This is:

NOS (kind of our BBC) has a good explainer video on YouTube. It’s in Dutch but you could use auto-translated closed captioning feature of YouTube to make some sense of it. 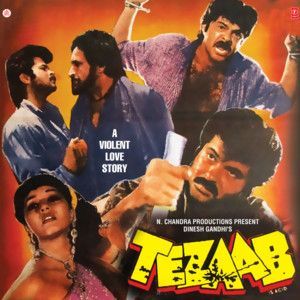