In which I try to define homesickness

The hardest part about moving to a new country is not the new job, not the weather, not a new set of rules, mores and traditions, but homesickness. The mind maginfies the happier memories and ties the unpleasantness of bad traffic, noise, pollution, haggling with autos, powercuts, water-shortage and numerous other little stresses of life in India into a neat bundle and drowns it into the river of oblivion. You fondly remember a Utopian place that never really was, and begin feeling pangs of homesickness. 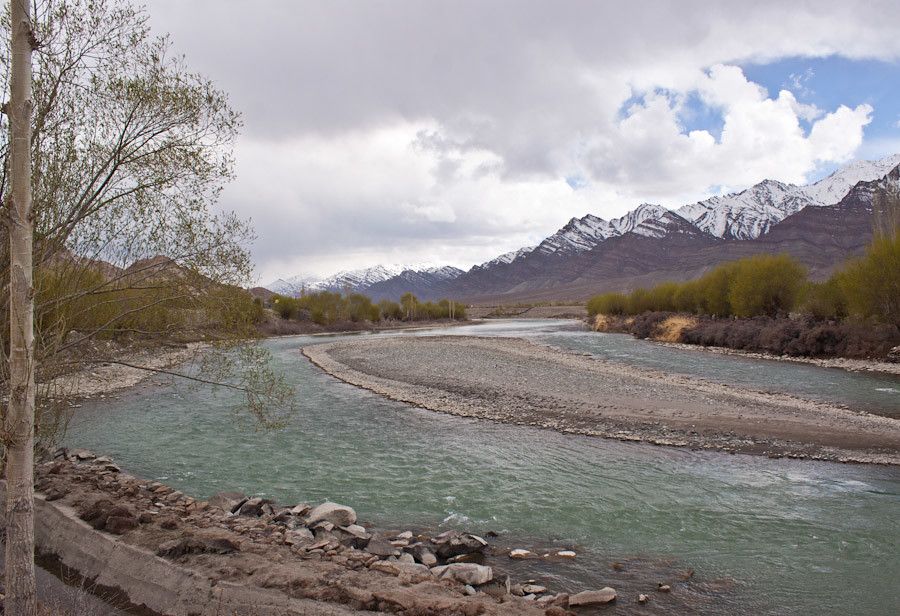 I thought I was missing being able to call my friends and meet them for a coffee, but after reflecting for a little longer, I realized that it wasn’t the case. Most of my friends in India were in different cities, if not in different countries. Even while I was in India, sometimes months would pass before I’d see my friends. Some just drifted out of my life after marriage. Others after kids.

I then wondered if it was the food. But that clearly wasn’t the case. I enjoy a good meal as much as anyone else but I am not a foodie. I won’t go chasing after my favourite dish. Monotony doesn’t bore me. As a vegeterian, my options here might not be as diverse as in India, but they are not so few that I would miss India.

During my eary days in Amsterdam, it was music that would trigger bouts of homesickness. I religiously avoided all Indian music for the first few months. It’s only now that I’ve been able to listen to Indian music without tears rolling down my cheeks. And then I came across this old clip from the cultural tele-magazine Surabhi:

I was in school (class 10, may be class 11) when the music of Roja made it big up north. Many memories came flooding back with this clip. And so it occured to me that I wasn’t missing the India I had recently left. I was missing the India I can never go back to - the India of the 90s. I also find it particulary strange that I should feel this way. I was bored and restless during the 90s (I was in my teens so all credit to me) and would’ve laughed at the notion of missing those days ever.

I now look at clips of some of the music I was listening to in college, and there is a certain innocence about the music (and the movies) of that time.

It’s not been that long since we left the 90s, but I already feel a sense of loss which moving here as accentuated. I guess it’s fair to call it homesickness after all.

Marken - Volendam - Edam For about 9€, you can get a “Waterland ticket” and travel on the Arriva buses all day. Because of the construction work at the Amsterdam Centraal

This non-committal summer The seasons in Delhi live inside a neatly organized chest of drawers. Summers get three drawers. Winters one. Spring and monsoons get a small drawer