April doet wat hij wil - April does what it wants - goes the Dutch saying about tempramental April weather. A few days ago I was walking to work on a day eager to live up to the saying - a bit of rain, a bit of sunshine and even a rainbow: 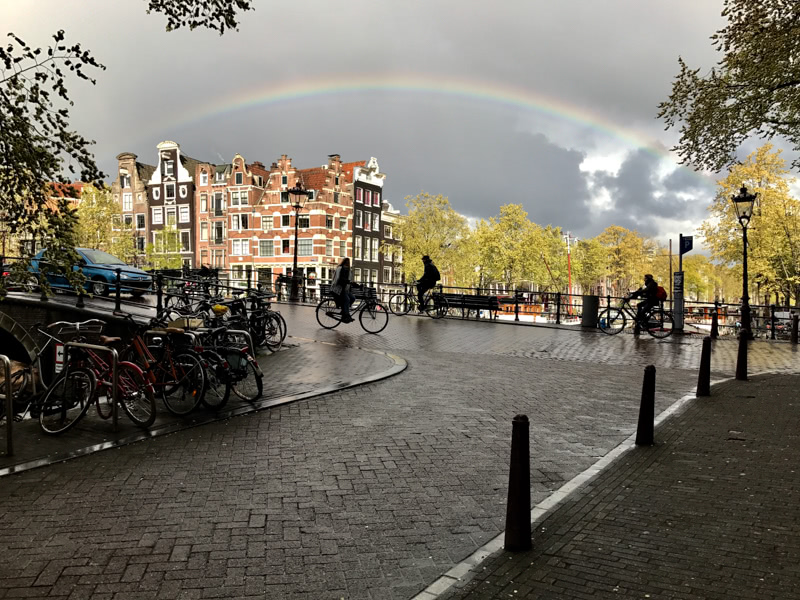 I wanted to recompose this shot, but just then someone drove an ugly white moving truck and parked it on the bridge. I went closer to the bridge and tried another composition that’d exclude the truck. However, it doesn’t quite have the same drama as first one: 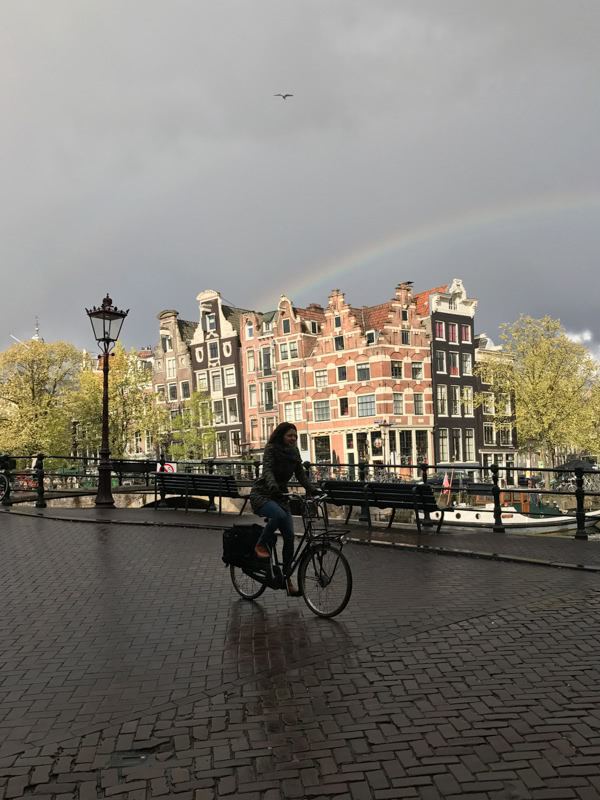 Seville - Day 2 We walked through the warren of narrow streets in the old town in search of a place that’d serve us breakfast. Along the way we encountered several

Phone cameras and depth of field Some four years ago, while playing with Hipstamatic’s TinType addon, I had remarked: My biggest gripe with phone cameras is the lack of depth of