Phone cameras and depth of field

Some four years ago, while playing with Hipstamatic’s TinType addon, I had remarked:

My biggest gripe with phone cameras is the lack of depth of field and with apps like these I am able to scratch that itch somewhat. I am sure it’s only a matter of time before the software and improved optics allow you to emulate the depth of field and bokeh of SLR lenses right on your phone.

It was easy to see things that were happening in that space - both with hardware (e.g. Lytro) and software, and call that depth of field in phone cameras would go mainstream soon. Last month I upgraded to iPhone 7 plus and have been playing with the “depth effect” that the two lenses on its back, coupled with some clever processing in software, enable.

You switch the stock iPhone camera app to “Portrait” mode and if you have a subject at the right distance, it’ll show you a live preview with blurred background. While I’ve had best results with human subjects (it’s called “Portrait” mode after all), the effect works with pretty much any animal, plant or object. That said, results with non-human subjects can often be unpredictable - the software might blur too much or too little of your subject. For a particularly infuriating example, if you look closely in the picture below, you’ll see that it missed the sliver between the top of the tulips. It also blurred the stalk of the rightmost tulip too much so it seems to magically float in the air1. 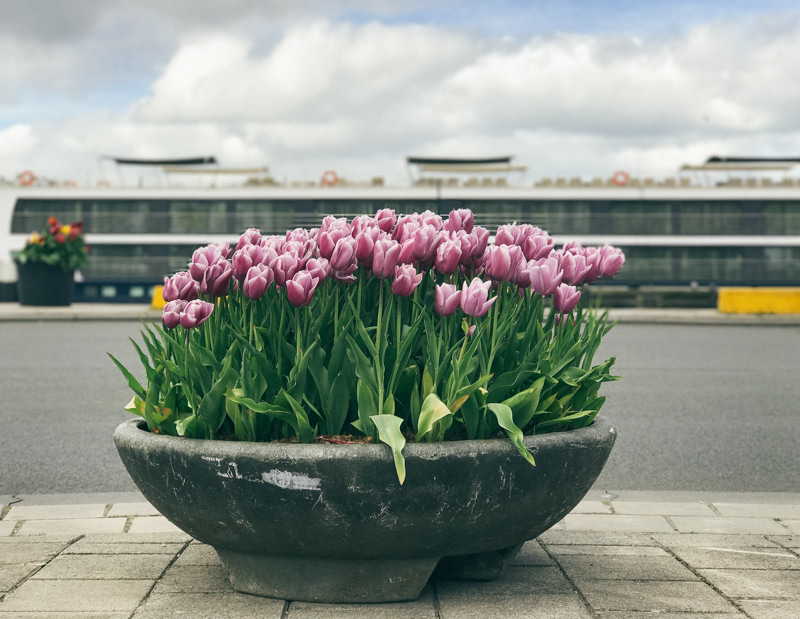 Had it not been for the straight lines of the rails of the boat in the background, I probably wouldn’t even have noticed this. Still, I am not convinced enough to stow away my 135mm prime lens. At the current pace, the technology will probably threaten it in 3-4 years. I am quite enjoying shooting with the new camera though - not so much for the simulated depth of field but for the better quality of pictures in low light at 28mm due to bigger aperture (f/1.8 vs f/2.2 on iPhone 6 plus) and the extra reach of 56mm.